Mark also has a keen interest in opera education and engaging people of all ages and abilities in opera, music and theatre. He regularly works on projects with the Royal Opera House, Buxton International Festival, Glyndebourne, Opera North, Opera Danube, Feelgood Theatre, Spitalfields Music and the Royal Northern College of Music.

​Standout projects include working with the Royal Opera and their Community Ensemble comprised of participants from diverse backgrounds with mixed abilities spending six months working towards appearing on stage as actors in Robert Carsen's Olivier nominated production of Poulenc's Dialogues des Carmélites. Also, directing The Orphans of Koombu for Buxton International Festival; a five month project touring around Derbyshire to work with local young people towards their appearance on stage in the Buxton Opera House as a chorus alongside professional opera singers.

As an Assistant Director Mark regularly works with the Royal Opera, most recently on their production of La Traviata. Other assisting credits include Tamerlano and Albert Herring with Buxton International Festival Opera, which included directing showcase performances of scenes from the operas with the festival's Young Artists. He has also assisted at Longborough Festival Opera, Opera Danube, West Green House Opera, Royal Academy Opera, Bury Court Opera, Grimeborn Festival and most recently on Silent Opera's Vixen, on a world tour. He also recently returned to the RNCM as Associate Director on their production of Dialogues des Carmélites.

Upcoming engagements include reviving a production of Die Walküre for Iceland National Opera, directing a new commission for Buxton International Festival and a return to West Green House Opera.

Born in Buxton, Mark Burns works extensively as a director of opera and in 2015 founded The Opera Box, a new company that stages rarely performed operas with small casts and staged song repertoire. He staged the company's sell-out first production, Open the Box, as part of the Totally Thames Festival in 2016. Following the success of this production The Opera Box returned to Totally Thames in Autumn 2017 with Mark directing a new production of Mozart's The Impresario and Lambert's new semi-opera The Oval Portrait. 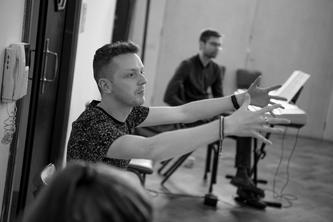 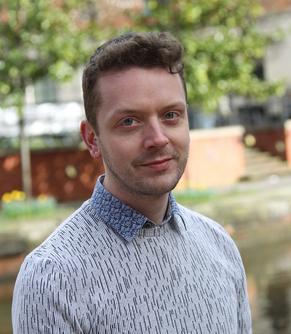 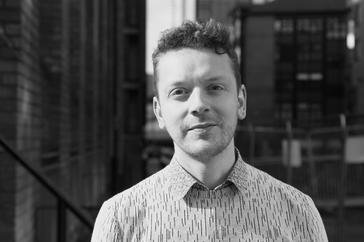 Mark's recent productions include the UK premiere productions of Caldara's Lucio Papirio Dittatore and Brescianello's Tisbe for the Buxton International Festival & La Serenissima, both to critical acclaim. He also directed the Festival's production of The Orphans of Koombu, an African mini opera starring 200 young people from local schools and theatre groups. He also staged the Royal Academy Opera's Opera Scenes in early 2019 and more recently made his directing debut at West Green House Opera with Rossini's L'inganno felice, for which he was commissioned to write a new English translation.

Initially starting his career as an opera singer Mark trained at the Royal Northern College of Music with Stuart MacIntyre having previously studied with Clare O'Neill in Buxton. It was at the RNCM that Mark met Caroline Clegg and trained as her assistant on their Youth Perform outreach programme. It was from here that Mark's love of directing was born and upon graduation decided to pursue a full time career in directing.​